Miami, Wynwood Walls and the beginning of our trip 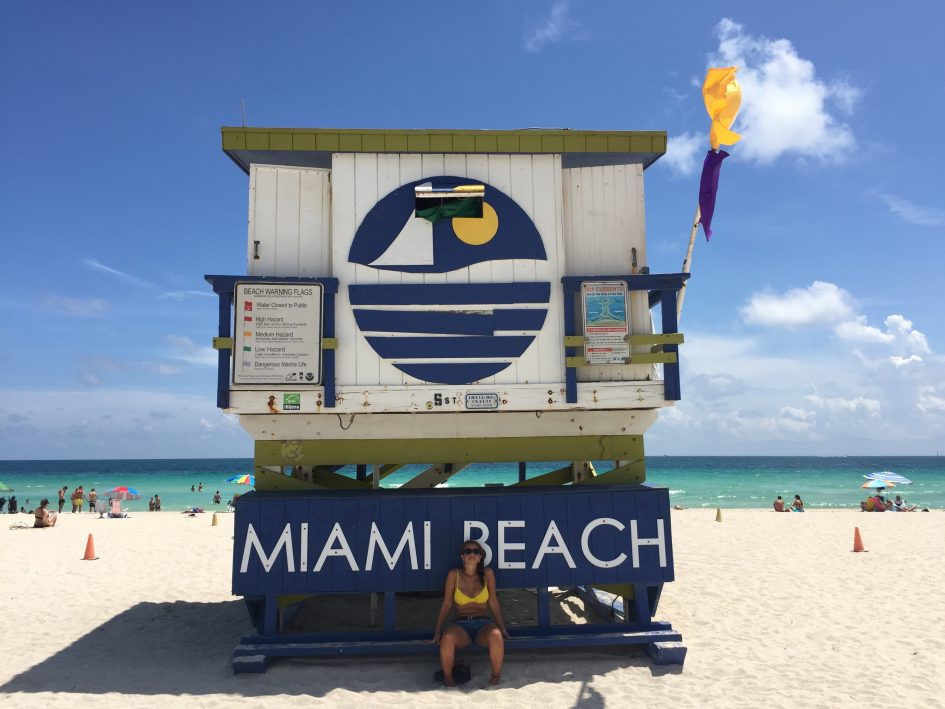 We landed in Miami exactly 8 days ago, so it’s about time to make a summary of our first days in the American continent.

Florida has been…hot. As we got to Miami it felt like we were in a oven!

We were also expecting not to be cared of by the people but they were surprisingly helpful and we could easily chat in the street. 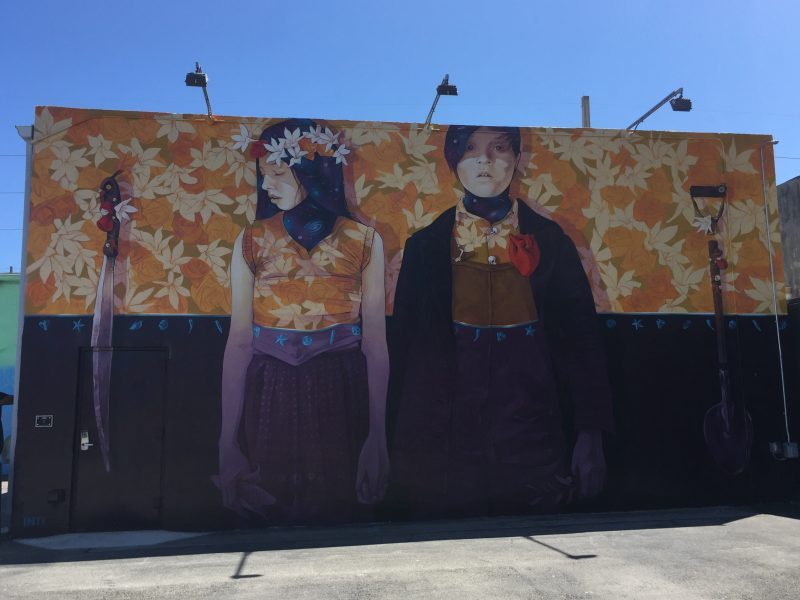 This is pretty much what we did in Miami

Day 1: we spent it in Miami Beach (where we had our hotel), with some walk in South Beach and some wandering around the palm trees. We occasionally jumped into some shops to get aircon in the attempt of not to die.

Also, I don’t know if it happens to everybody but as soon as I arrived I started behaving a bit like a rapper whereas Panos was seriously considering buying some pineapple patterned shirt. 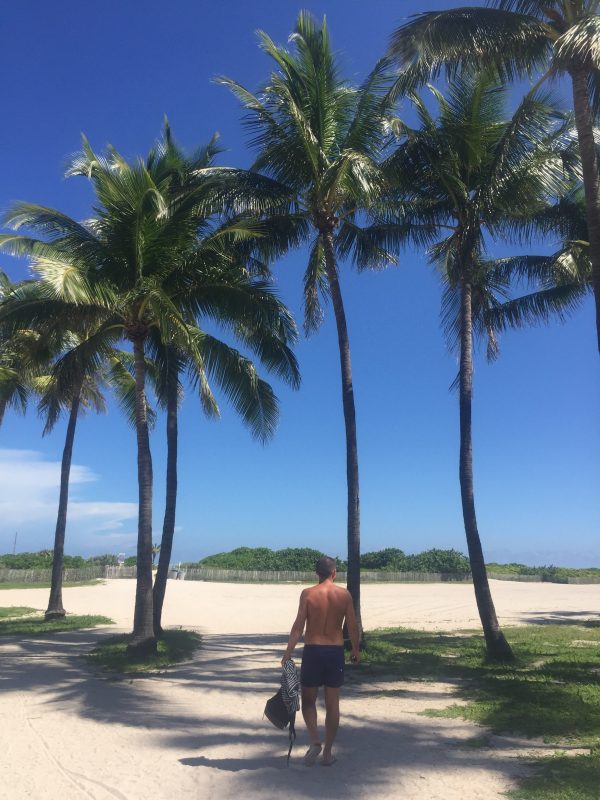 You can get there with a free trolley from downtown, so no need to pay for a bus.

I have to say I was expecting Miami to be more expensive than what it was. Food is not cheap but you can still manage to survive.

-Probably I say this only because I have been to Iceland before. If you ever go to Iceland you will never find food expensive anymore elsewhere- 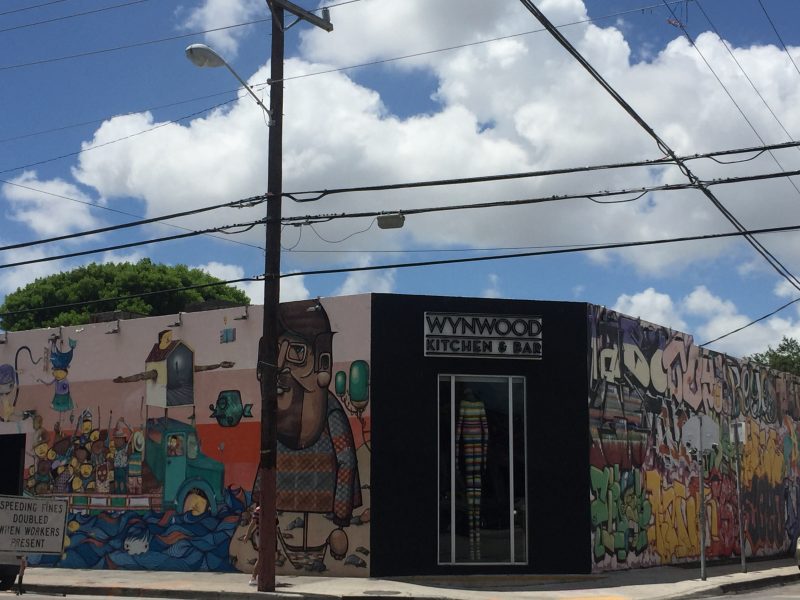 3 day: we just lied on the beach trying to find a way to get into Costa Rica, as we needed a return ticket otherwise they would not let us in*

*we ended up buying a bus ticket from Costa Rica to Panama, but the guy at the immigration wanted to see anyway a flight ticket showing that we are leaving the American continent at all at some point.

(Luckily we had our return ticket for Christmas) 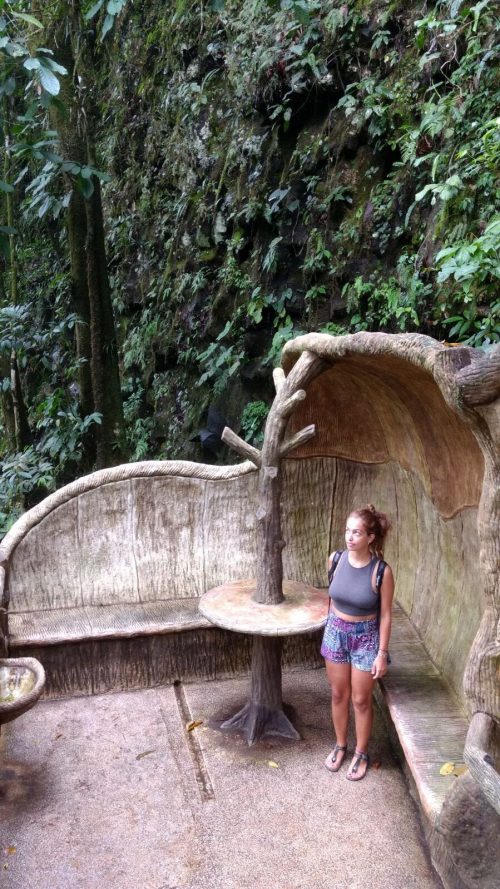