How to arrange a good safari in Africa without going broke 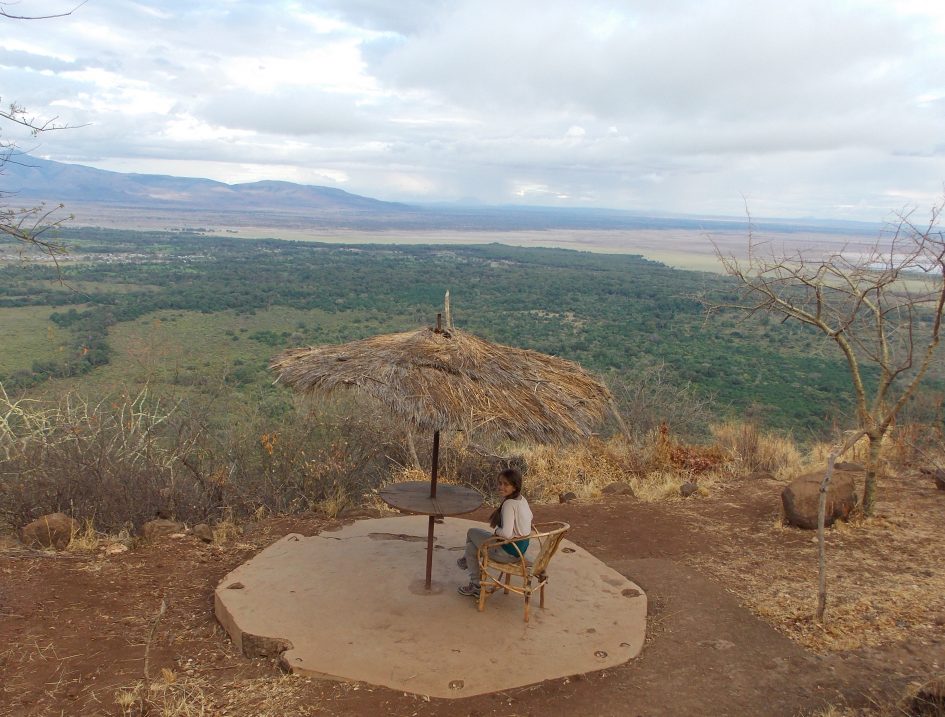 If you are a wildlife lover, at some point in your life you MUST go to Africa.

As a paws’ pictures collector and an elephant dreamer I even waited too long to go, but I had a reason: going to Africa (except countries like Morocco or Egypt) is somewhat complicated and rather expensive.

If you want to go on a Safari, you would need to count on at least 150 EUR per day…if you are lucky!

With that amount, you can get an all inclusive solution, involving sleeping in a tent and sharing the car. But it’s not realistic to look for anything cheaper than that.

When I started arranging my first African trip, I did not know where to start.

I had been looking on Tripadvisor and travel forums for a while, but I was at a loss. I set off by buying a wide brim hat and khaki trousers, but I was afraid it wasn’t enough…

After a little brainstorming, I made a list of good safari countries and kept out:

Finally, I came up with 2 names: Kenya and Tanzania. Both interesting and easily accessible with Turkish Airlines at 490 euro both ways.

I went ahead looking for a safari: quite an undertaking, but I found this website, that’s the best! It has all the info and allows you to filter depending on your budget/needs and it also has reviews.

After a bit of assessment, I chose a Tanzania safari, 600 euro for 4 nights including all meals, transfers from/to the airport and accommodations in the glorious city of Arusha. 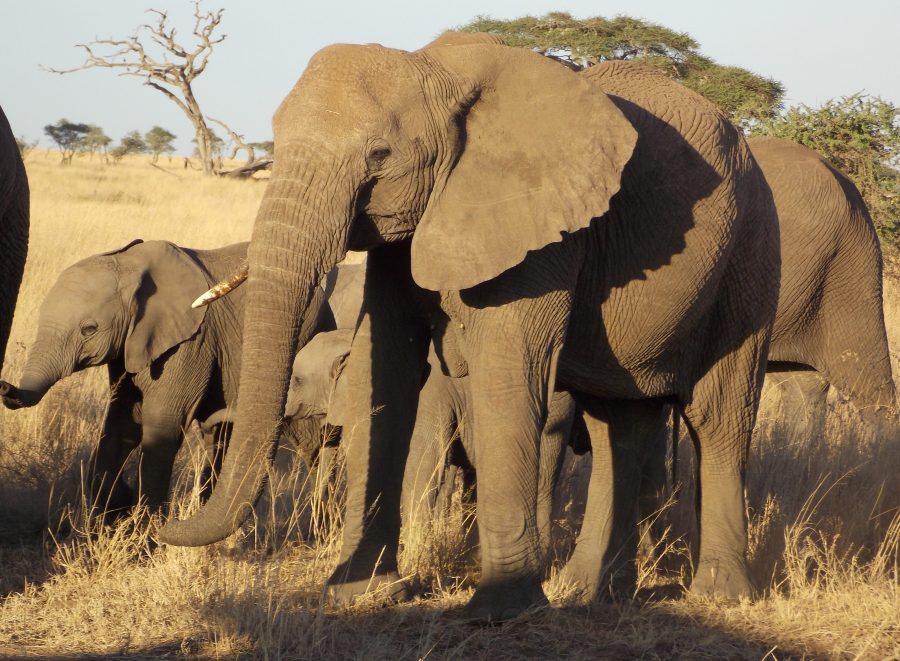 I apprehended the criteria to save some money are the following:

It is still not the cheapest trip, but at least you won’t have to sell off your kidney to go. 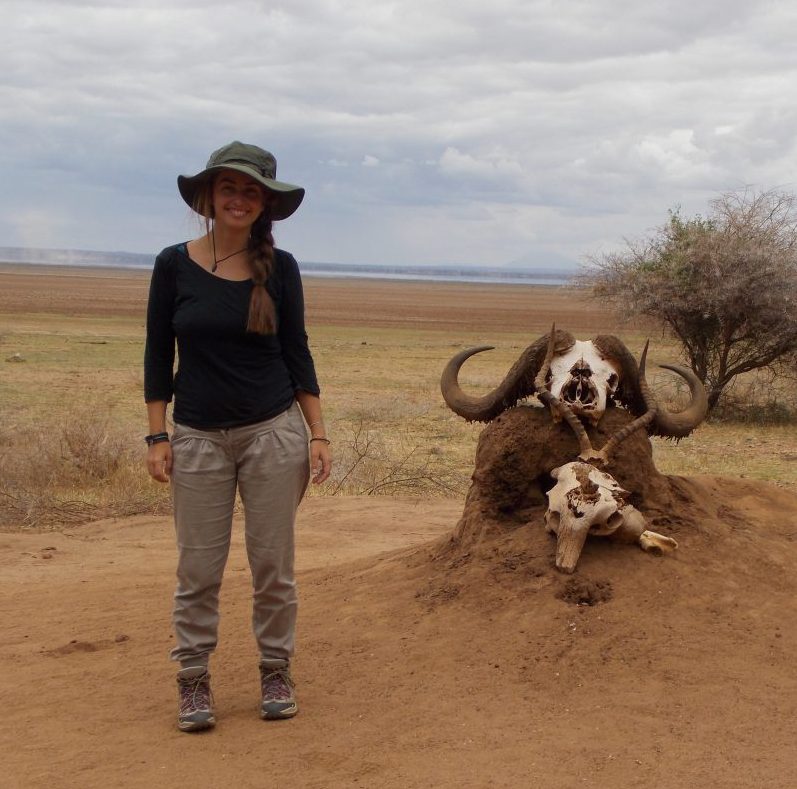 In our case, and now it’s time for a funny story, as the payment for the safari would need to be done in cash upon arrival, we booked our flight but we had no actual warranty about the safari.

We only knew that safari guy John (invented name) would come to pick us up at 1 AM at Kilimanjaro airport.

*Our only guarantee was this girl that had reviewed the tour on the above website and whom I contacted to ask for reassurance. (she had replied: “yes do not worry they exist!”)*

We arrived at 1 AM in Kilimanjaro, we got outside of the airport, fearless, looking for John and his sign with our name on it.

We found out that:

The security guy, to give us a mercy killing, gently informed us the airport was closing down for the night, and that we had to go out, but it was not actually advisable to stay out there, as it was extremely dangerous. 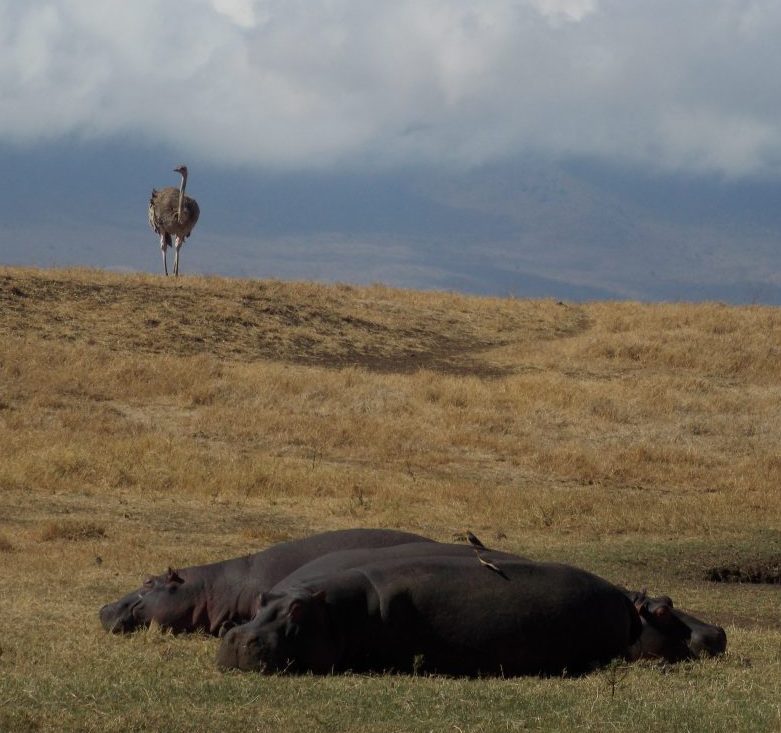 Meanwhile, we had already sent away the only 2 taxis that approached us, saying arrogantly that we were waiting for our driver.

As I and Guance were in a state of discomfort and despair, she had an unexpected and brilliant creative flair, when she said: “you must have some phone number of this guy”

Digging in my emails, I actually found out a number. Therefore we obliged the security guy, that answered with a peaceful “hakuna matata”, to call our John in order to know if we were going to live or die.

After a couple of attempts, a sleepy John replied, mumbled something in Swahilii to our friend, that came back to us saying frankly: “He says sorry, he forgot“.

“HE FORGOT?????????????????????” we said angrily, but after a second, a feeling of excitation to know we were actually going to sleep somewhere that night prevailed, and we forgot right away all the pain John had caused us shortly before.

We forgave him, while in a taxi that had magically reappeared for us, we were intruding in the darkness of the new continent.

The African serenity had already got us. 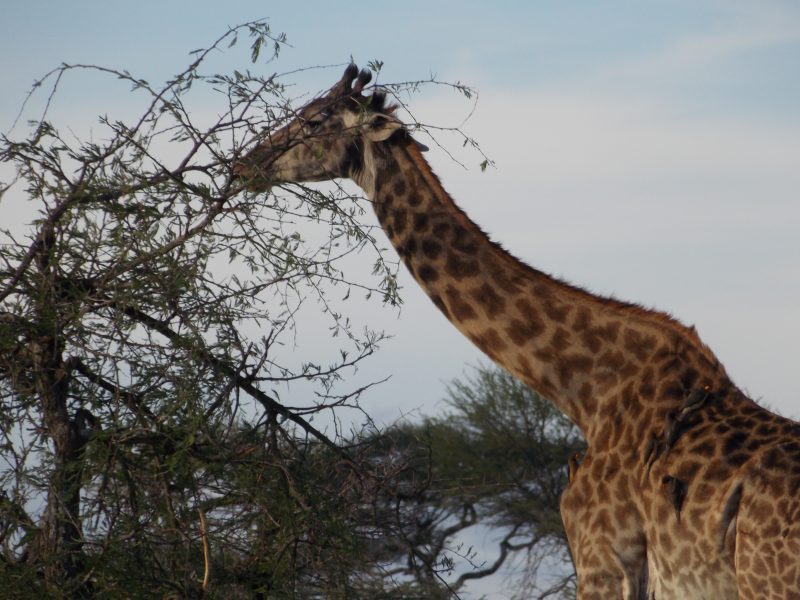