Why Panama is not being awesome to me

I smelled it already at the border.

As the officer at the immigration was asking me what’s my job and how I can afford travelling long term, I already felt Panama was not going to be like Costa Rica.

It was just 60 km away from where we were before, but it felt already so different.

It was pretty hot and humid when we got to Bocas del Toro.

One last boat and we got to our destination for the following 4 days, the island of Bastimentos, in the same archipelago. 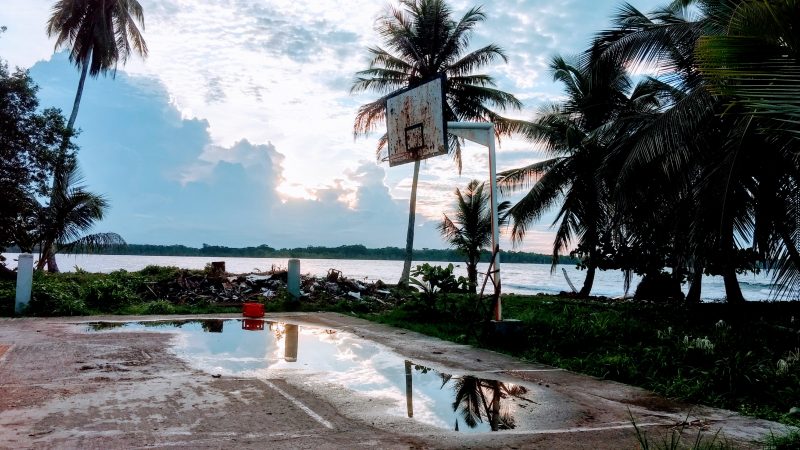 The village looked pretty and there were no tourists. Perfect premises for a beach holidays!

Too bad there was no beach there. If we wanted to have a bath we had to either

Our hut was okay, nice view but no internet. 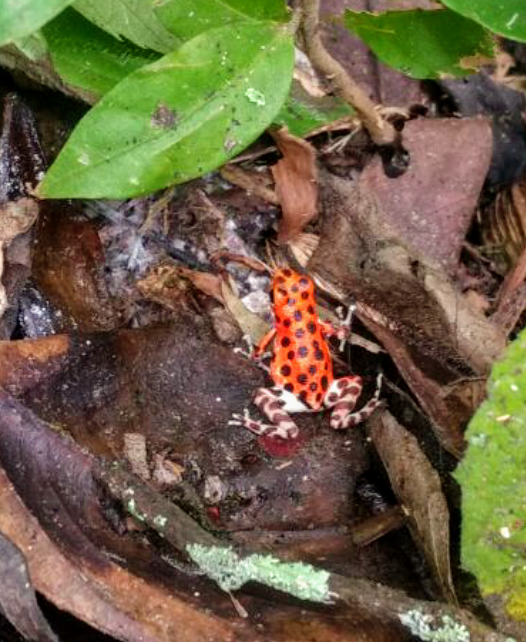 We thought we had picked the wrong island, so the day after we went on a day trip to Bocas Town, in the main island of the archipelago.

I couldn’t wait to be on a beach!

Bocas is the main attraction of Panama and many people go from Costa Rica just to visit, so I was expecting something unforgettable.

Instead, what we found was a complete chaos. A decent beach was again pretty far away, we had to ask 14 people for help. Nobody knew anything. A guy brought us to a shuttle agency 20 minutes away just to tell us they could not help us.

The town was dirty and utterly chaotic.

We managed (with a 40 minutes bus AND another boat) to go to Playa Estrella that day.

It was a beautiful beach full of restaurants and nice sea stars underwater. 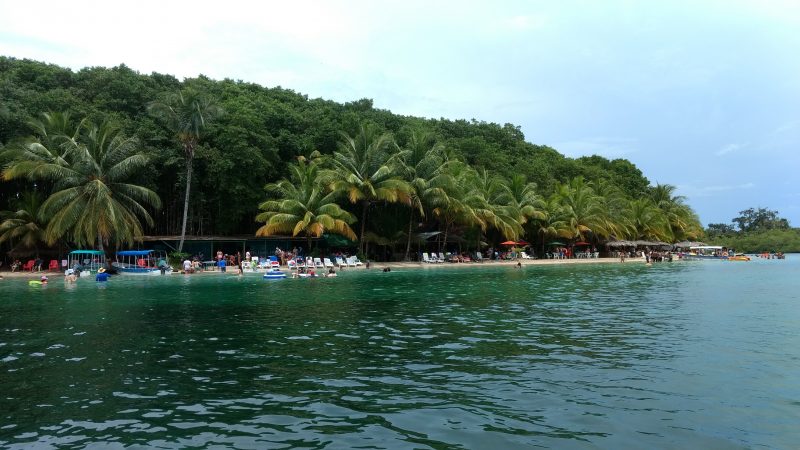 And on another day we went to the Red Frog Beach, which was also not bad but nothing comparable to Cahuita or Puerto Viejo de Talamanca.

I had somehow realized Costa Rica set such good expectations that the neighbouring Panama could not measure up with.

We spent our remaining days in Bocas chilling on a hammock, eating local fish. It was still good 🙂

When our time was over, we moved on to go, after a 12 hours journey, to Panama City.

Now, whoever knows me, know I am not fond of capitals and big cities. That I detest skyscrapers, pollution, traffic lights, infinite noise, people and malls.

Because, if you add up dirtiness and unsafety to this, this is exactly what we found in Panama City. 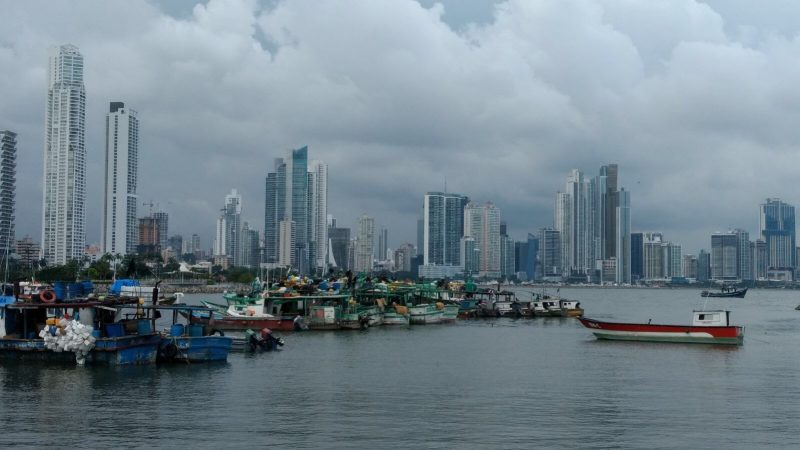 Of course, I had done my research, I wasn’t unprepared. I was kind of expecting all the skyscrapers and the anguish they cause.

But I had read there is plenty to do in the capital, plus I had to repair my iphone which broke in Costa Rica, and we had to buy a few things we needed for our incoming trip.

So we booked 4 loooong nights in Panama City! That wasn’t too bad after all.

We have seen 3 remarkable spots:

So far, I think I spent more time in our hostel’s pool than outside in the city 🙂

We have 1 night left and then we fly to Colombia!