How to fail in language learning: one story

12 years ago, I had just finished high school and I decided I wanted to study languages.

I always had a thing for languages, even if I had not studied one yet. “Let’s pick the most difficult ones!” I challenged myself when I signed up for a University degree with Chinese and Japanese as main subjects.

As I walked to the first lessons I was so happy and so optimistic that I actually made a 12 years plan at the end of which I would finally speak 10 languages. I would take 3 degrees, each one of them would include 3 languages. All of them, combined with Italian, my mother tongue, would make me a proud and successful polyglot.

And I can’t really speak anything well. Obviously, this whole thing of the languages did not work out.

Chinese and Japanese failure: too much theory

I didn’t quit school. I actually completed my bachelor and I even took a master’s degree. I spent 3 months in China. I took another Chinese course. I tried language tandem meetings.

It didn’t work. Nothing worked.

As of today, I can’t speak Chinese nor Japanese.

I understand a bunch of what it’s written, but I can’t handle a basic conversation.

I spent a long time trying to get the grammar, but this never helped when I tried to speak.

I had a holiday in Japan and I almost never tried to speak Japanese with people.

12 years later, I have to admit my degree is useless.

I did not take additional degrees (thank God), but I had the opportunity to learn some more languages.

I did my Erasmus exchange in Portugal, where I stayed for 6 months and then I added one more year because I had fallen too much for Lisbon.

In the first 7-8 months, I couldn’t say a word. After, I started to pick something and could easily make a conversation. I was slow, I was making mistakes all the time and I probably had a terrible accent, but people could understand me. It felt like a success.

Today, I am at the starting point once again.

Even if I could understand what people were saying, last year in Brazil, my lips could not make any sound in Portuguese.

Spanish and Catalan: my actual reality

And here we go with the biggest fail. I have been living in Barcelona for 6 years. Spanish and Catalan are fairly similar to Italian, so everyone learns them pretty easily.

I took a Catalan intensive class as soon as I got here. I understand it all but I never spoke it. Never.

I speak Spanish. I speak it at home, I speak it in the shops, I speak it with the meager amount of Spanish people I know. Rarely, at work even. I always look up for words I don’t know, I read books in Spanish and watch movies.

But whenever I say “Hola” or whatever other word, people instantly say “Italian no??”

Same as Spanish, just add up I have been always working in English and I have studied it for a decade more.

Half of my life is Greek now. It’s probably the language I hear the most.

I learned really fast in the first months, then for some reason, I didn’t improve anymore. In Greek social moments, you will usually find me in a corner talking to myself. 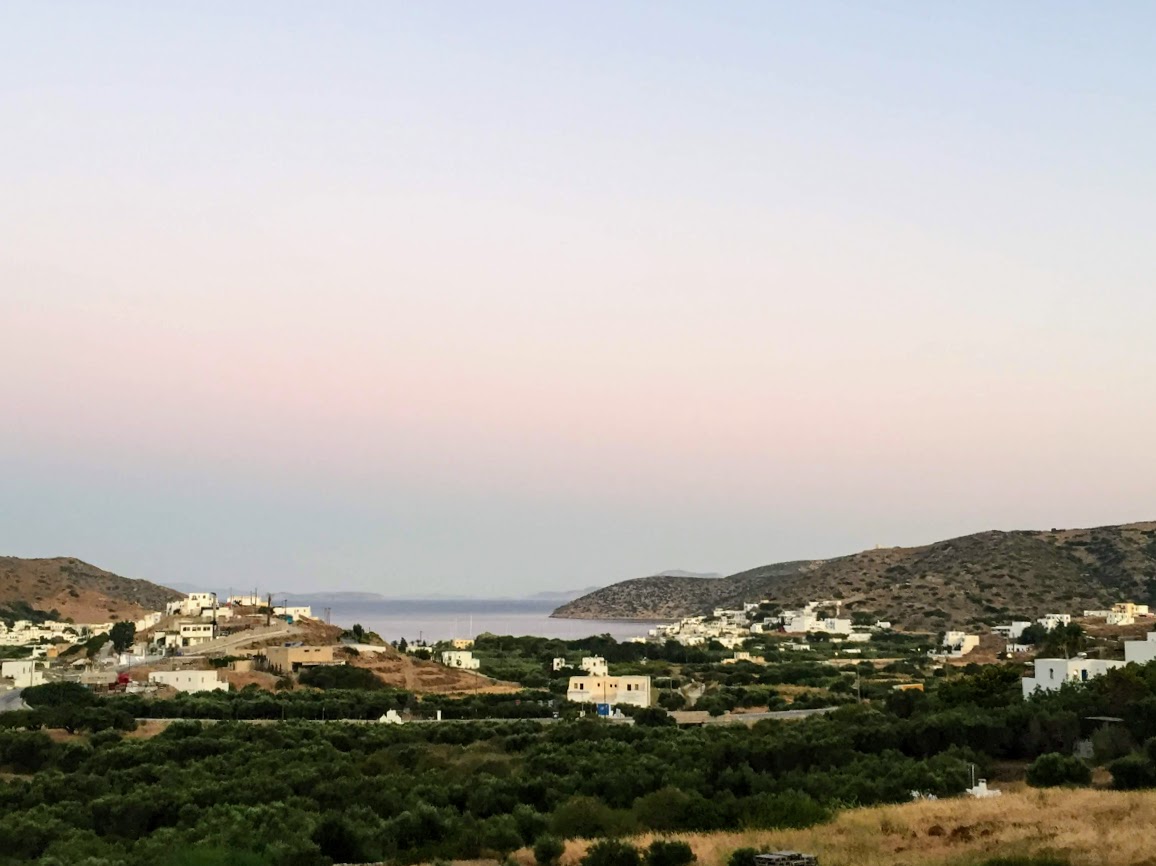 I always put a lot of interest in language learning. I have a lot of apps installed, and I finished the Duolingo program of at least 6 languages. For some of them, I repeated the program twice. I don’t know anyone else that has even managed to finish a Duolingo program once. In addition, I go and lookup for words I don’t know as soon as I hear them, I read a lot of language learning stuff. Some friends even make fun of me because I read books really nobody would read.

The fact is, it didn’t work out.

I spent some time thinking about this. There are many people that are bad at languages, but most of those are usually not too interested in language learning, or they don’t put much effort into it. In my case, I came out with a conclusion.

I don’t think I am particularly dumb. Surely I am not a genius and I am not on the higher spectrum of intelligence, but I’m definitely not dumb. I think this whole thing of the languages has a lot to do with personality.

It’s an easy conclusion, and I found out on the internet there is a lot about it, but I reckon I am an excellent example of how one’s personality can really affect language learning.

I am an introvert. I don’t enjoy a lot talking to people I don’t know. I have a very low tone of voice so people can hardly hear me. It’s usually very tiresome for me to have long conversations. I can’t really hang out with two groups of friends in the same day because talking is something that doesn’t come naturally for me and that I can never do totally at ease.

Having said that, I have also to admit I improved a lot in the last years, as I started to talk with more people. However, me is always me, and obviously, I will never be able to change my personality.

Not talking a lot, means not speaking a language a lot, so it means not practicing a lot.

In languages, as in all other things, all is about practice. You can spend 20 years in a place, but if you don’t get to spend thousands of hours speaking it with native speakers, you will hardly master the local language.

It is no surprise that my writing level is 100 times better than my speaking one. I wish I spent more time talking and that it didn’t just feel weird trying.

Maybe in the next life.