Digital nomads phenomenon and its consequences on gentrification 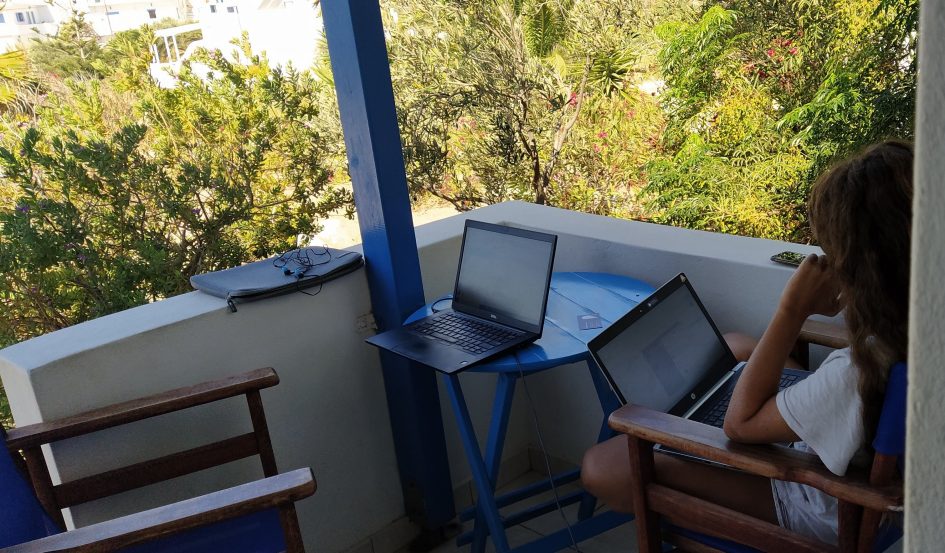 As I am here eating my daily Nutella I am feeling inspired to rant on the evergreen debate about Digital nomads and its consequences on gentrification.

Gentrification is a keyword that was ranking at the top in these last years (now replaced by pandemic). Better known as the thing that made the rent of our 40 square meters Barcelona apartment skyrocket in a 2 years time. That made everyone having to leave the city and live in the countryside and commute.

You all know what gentrification is.

Most of our conversations in the last years have been about all the bad that this society has caused us and these AirBnb that kicked us out of our places and stuff. Those people from richer countries that would come with a higher salary to your country and be able to afford things that you can’t afford. All the consequences on our lives.

So bad. Until Covid. Until it happened to us.

First thing that happened when Covid arrived (and the borders were opened) was taking advantage of the remote working and go live somewhere else.

In my case it was Greece, some others may have gone Sri Lanka, or anywhere else.

We arrived to Athens with the salary of Spain, and we could get the best life ever. We could afford a luxury house with less than what we paid in Barcelona. What else can we ask for?

Accepting to pay a rent that is equal to an average Greek salary put us exactly in the same situations as the perpetrators of these gentrification crimes we were so much condemning.

Even if I started to despise all the digital nomad culture, at the same time, I could not step away from it. I settled with this feeling.

Many conversations have been happening about Facebook’s decision of lowering its employees’ salary if they decide to move out of the Bay Area. Of course many -including me- disapprove it: it’s your decision where do you want to live, especially if you do the same job.

But how will society cope with people with higher salaries moving to cheaper areas? What’s to become of Bali or many other south-east Asian countries? How will these digital nomads fit in the local communities?

We either go all (with all, I mean all, also peasants of rural areas in Laos) on remote working and live where the fuck we want

…or we are gonna really damage the poorest.