Altitude Sickness, I hate you 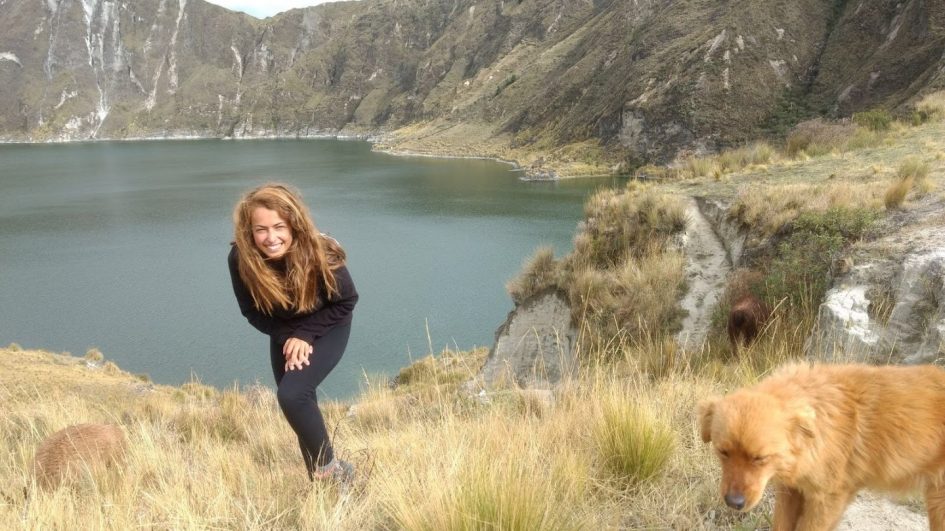 I had read a lot about altitude sickness.

I knew it would make me slower, that I would need to take it easy. I had carefully checked the altitude of all the cities I was going to visit and I was amply prepared.

So, when we arrived in Bogotà I was already checking any possible symptom and taking precautions.

2640 meters, apparently, were not really an issue as I felt absolutely nothing in the first day in the city. I was already thinking I would start to worry in Ecuador, with its huge volcanoes above the 4000 meters.

Then, the friends we were visiting in Bogotà suggested going to Monserrate, a little mountain right in the city, to spend our Sunday there. It resonated as a great idea. 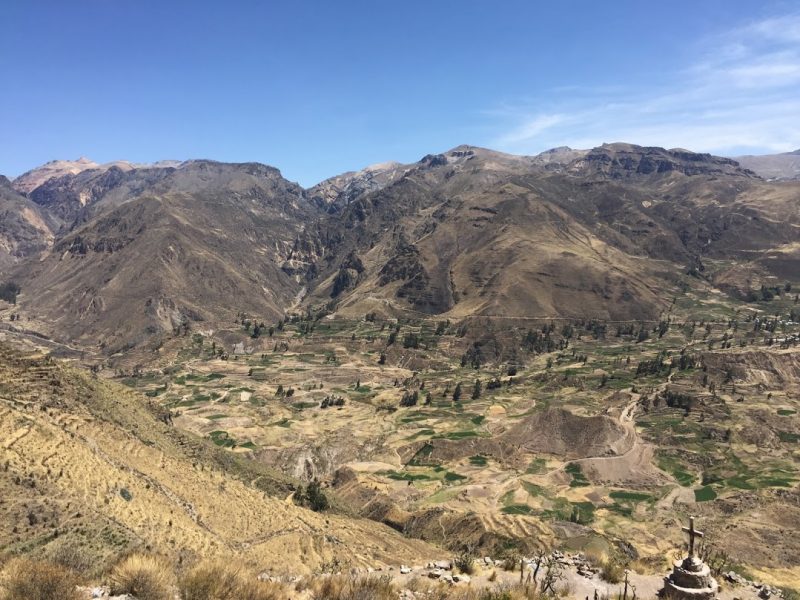 I remember queuing up for the cable railway and enjoying the sun. And then I remember the people in the carriage while we were getting to the top.

And then remember the doors were opening… and I was on the floor.

I felt all of a sudden all my energies leaving my body. I couldn’t stand, or make any movement.

“It’s the altitude” said my friend “…you need to get used to it”. I spent the following 20 minutes trying to sit on the ground while my body kept falling apart and I understood quickly what altitude sickness is.

Apparently, Montserrate is 3152 meters high, so I had jumped a solid 500 meters up in a couple of minutes and this was just making me feel terrible.

My friends gave me food and water, then waited for quite a long time, but I was not going to feel any better. I dragged myself next to the balcony to check the view from above, but I felt so sick I still could barely move.

We had no other choice to get in the train again and go further down.

That was my first encounter with altitude sickness, that I strenuously fought back for the rest of my South American trip drinking coca tea. I could not chew coca leaves, which Panos was doing constantly, because of their bad taste.

Chewing coca leaves on our way to Colca Canyon (Peru)

Yes, coca! From Colombia to Argentina, whenever you are at a high altitude, you will find people chewing coca leaves. In Cusco airport and many hotels in Peru, coca leaves are freely at customers’ disposal, as it is believed to be a great help to alleviate symptoms of altitude sickness.

We found that very interesting, so we thought it was a good idea to buy a lot of coca snacks to bring to our friends. Luckily we had the idea of doing some research before leaving Bolivia and found out it is illegal to bring any of coca goods to US or Europe! Even in most of Argentina, they are illegal. And we found that a few hours before crossing the border… just on time to throw everything away 🙂

Ecuador has quite a few spots, with Chimborazo volcano being the highest point on earth (6310 metres), other than Pichincha and Cotopaxi. We only climbed Pichincha and not even until the top.

Then in Peru, you have many peaks over 6000 metres and they are located on the Cordillera. 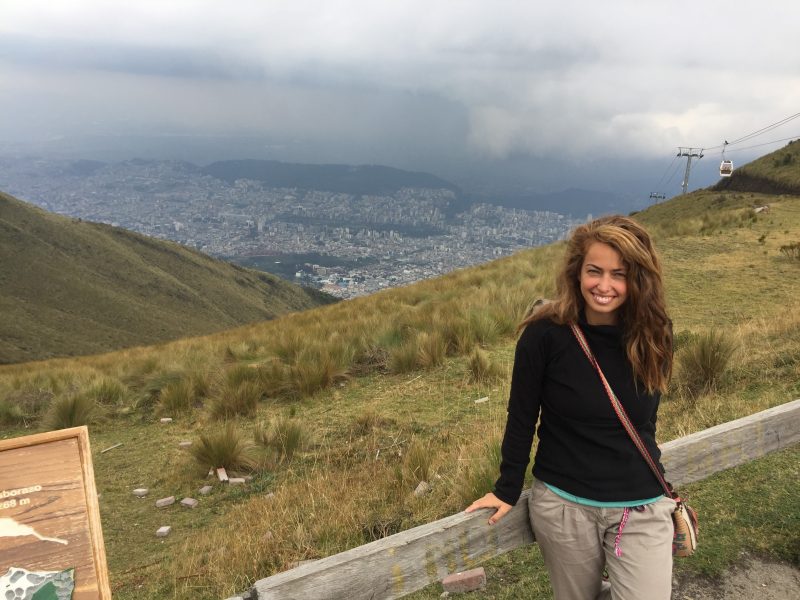 In Bolivia, you have the highest located cities in the world: La Paz and Potosì. We haven’t spent much time in La Paz, but we visited Potosì and we were constantly short-breathed as we were walking at sloth speed.  A few days later we went to Uyuni, which is also located at 5000 meters altitude and we had to bring a couple of South Korean tourists to the hospital as the oxygen masks they got were not enough. (They had made the terrible mistake of not acclimatizing to the altitude little by little and went straight from 0 to 4000 meters.)

To sum up, here you have a few advises to prevent getting altitude sickness and hating your life while traveling: