A quick walk in the Peruvian Amazon 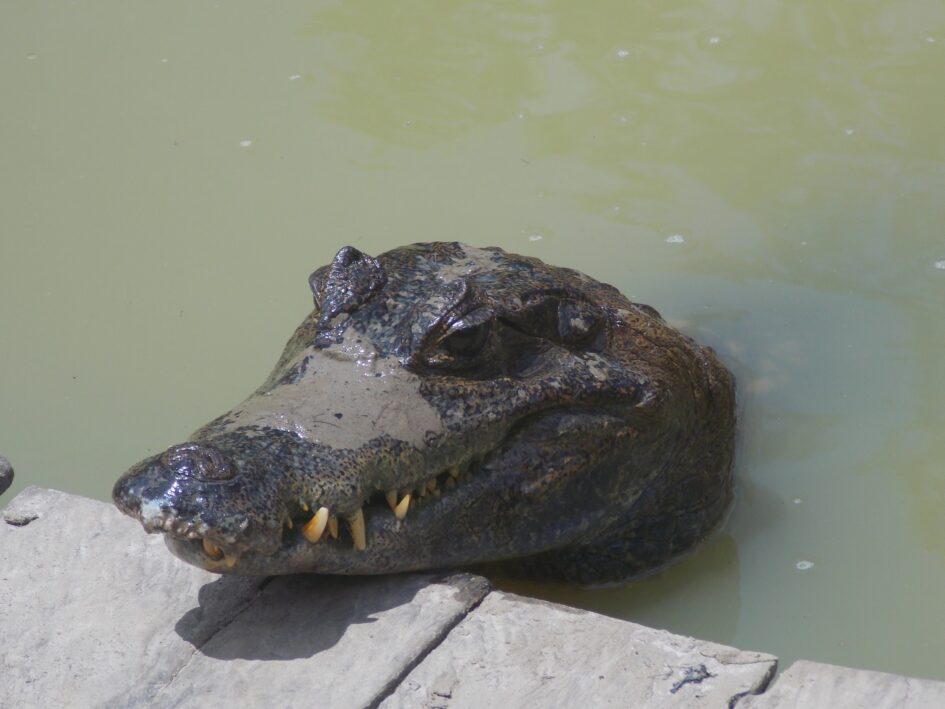 We are going to talk today about the Amazon.

The real one, because before that bezos asshole stole the name, the Amazon was just the name of an immense rainforest and river in South America.

The Amazon represents over half of the planet’s remaining rainforests, and comprises the largest and most biodiverse tract of tropical rainforest in the world, with an estimated 390 billion individual trees divided into 16,000 species.

In short, the Amazon is a great place with loads of cool animals and a lot of massive trees.

As you all know, thanks to the existence of the Amazon we can still breathe. Even though that Bolsonaro piece of shit with his deforestation of the rainforest is really trying to make sure this breathing habit we all have ends soon (while killing some thousands of indigenous people on the way).

How to go to the Amazon

The majority of the rainforest is in Brazil (60%), followed by Peru (13%) and Colombia (10%). There are some parts of it also in Bolivia, Ecuador, French Guiana, Guyana, Suriname and Venezuela.

So as it’s spread across many countries it’s hard to decide where to go.

Since most of it is in Brazil, it would be natural thinking to visit the Brazilian side. However, we did not do it, choosing the Peruvian side instead.

If you want to go via Brazil, your gateway to the Amazon is Manaus, in the north.

If you want to go via Colombia, you will have to start in Leticia.

If, like us, you decide on Peru, your door to the jungle will be Iquitos.

All of these “cities” are obviously far apart from “civilization”. You will have to go there by plane and then embark on a several hours journey on a small boat to reach the jungle.

From where we were, flight tickets were kind of the same price for all these destinations, but in Brazil and Colombia the costs for accommodation and overall experience were higher.

Keep in mind that this cannot be self-organized, as you must go on a tour: someone will need to pick you up, take you on the boat and provide food and a place to sleep for you in the jungle.

Whatever we found for Brazil and Colombia was quite costly, so we were about to give up when we found by word-of-mouth someone that had been to the Peruvian Amazon and gave us the contact of a much cheaper tour guide from there.

This guy was an indigenous person from the Amazon that did not have a website or a phone number. In the jungle, you do not have internet access obviously, so all he had was a Facebook account that he checked every some-days when he would go back to the “city” Iquitos to make contact with his guests.

After arranging contact with Hitler, this was his first name, he came to pick us up in our hotel in Iquitos to start our adventure. Obviously, I asked why Hitler, and he said that they called him this way because, back then, apparently there was a rumour that Hitler was the name of an important person in Europe, and when he later on found out this wasn’t true it was too late. He added that using his real name on Facebook would get him banned, that’s why he used the fake name Cristobal.

He is a native of the Peruvian Amazon and offers some mattresses and hammocks in the stilt where he lives with his family. We stayed with them for 4 days and enjoyed every second!

What to expect from a trip to the Amazon

We stayed in this lovely stilt house where we had no walls and we slept in a bed in a “dormitory room” with a mosquito net. There was also a rudimental toilet that was working with rainwater. There were also hammocks in case the “lodge” would get to its full capacity.

We were there in the dry season. In the rainy season the water would reach the houses and you would need to go from one place to the other in small boats. The rainy season can be more dangerous at times because as there is less land the jaguars can come closer.

Our days were quite chilled, it was really amazing to experience for a tiny bit how the Amazonian population lives and it felt quite authentic as we were literally at their place. They were sleeping in an adjacent stilt (but I understand they are used to sleeping on the hammocks mostly) everyone in the same room. We had the kids playing around and the grandfather offered to make ayahuasca for us… but we kindly refused.

The activities were mainly focused on walking in the magnificent nature, fishing, visiting the local villages, roaming the river and spotting the animals. My personal highlights have been:

The usual island where they rescue monkeys in danger but this felt authentic and good for the monkeys. They were not aggressive at all (unlike the Thai ones that got me jumping in the water to escape them) and would be like little children. Actually I have always this problem with the monkeys that they look so human I feel like having a normal conversation with them.

This other animal rescue center

A place where they had this little sloth

they said it has lost his mum (of course it didn’t and was just kept there to please the tourists. although I was aware I had been fooled I couldn’t help by saying “ooooh” looking at the little sloth, factually proving their mission had been accomplished)

I loved seeing how life goes in this remote part of the world. The only thing that looked suspicious to me was this one village where people were actually going around with feathers on their heads. For sure it’s part of their heritage but I wasn’t sure they do not keep it now mostly for the tourists, I felt a bit like in the sloth situation (but I didn’t say “oooh” at least).

I loved fishing in the Amazon. We were fishing piranhas that we were later on eating for dinner. The fun part was that we were fishing for hours and we could see how piranhas could eat a big piece of meat in seconds. After an afternoon fishing, our lovely guide moved our boat like 50 meters away and said “ok you can swim here”. We looked like wtf there are piranhas there. And he was like “oh but they don’t come here”. He was right, apparently the piranhas only stay strictly in their neighbourhood as we swam in the dark in the Amazon river and they did not eat us.

A walk into the deep jungle

We had to wear boots to minimize the risk of getting bitten by a snake. The adrenaline-filled part came when our guide said if we get a snake bite we have only 30 mins to get an antidote before dying. It was so lovely hearing that, especially considering we were like 6 hours away from the civilization.

Our guide also explained to us that his ancestors were part of the tribe that made the legendary shrunken head, that used to cut the head of their enemies and then slowly shrink it to keep it as a trophy. Not the people you really wanna run into 🙂