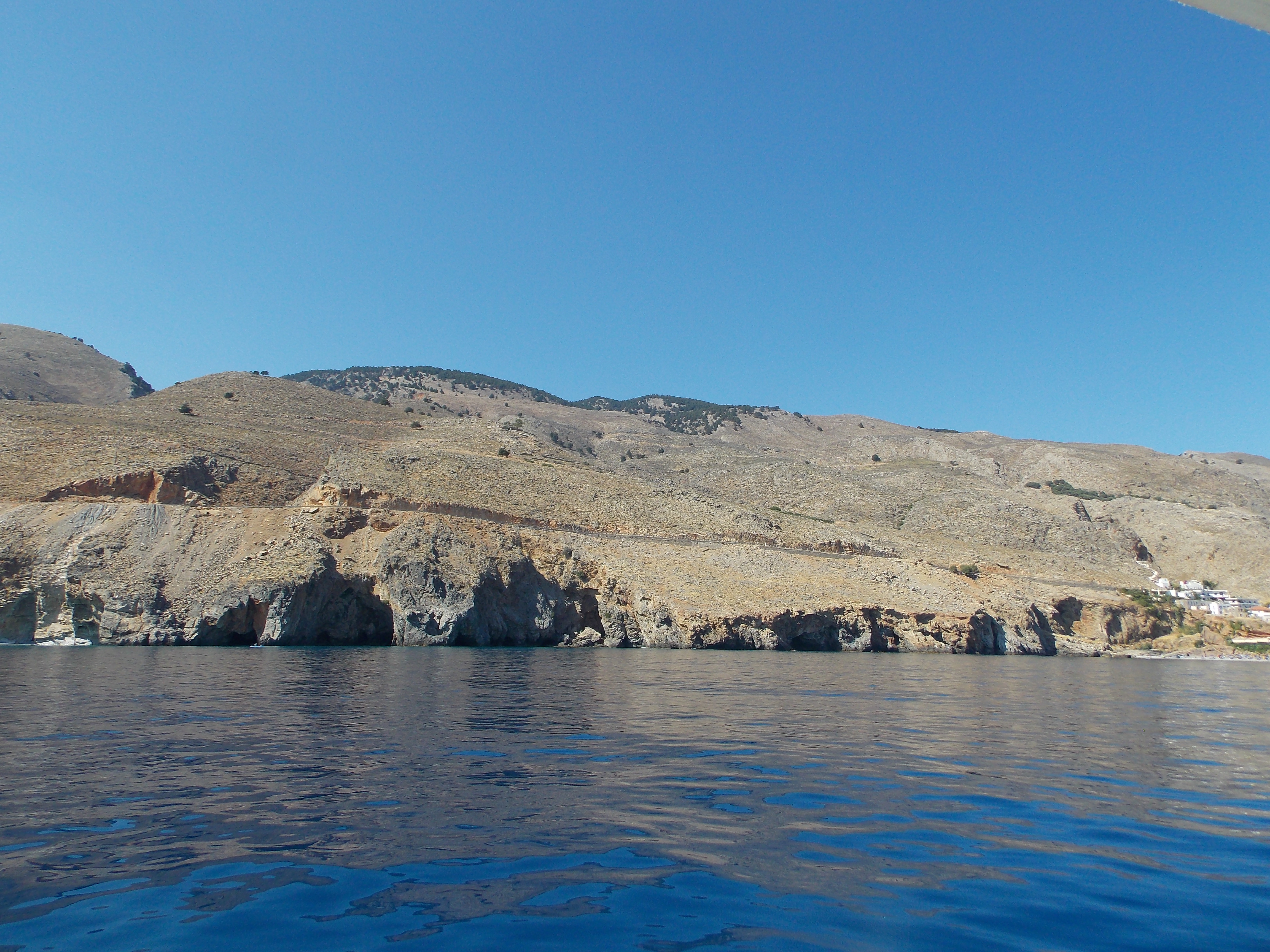 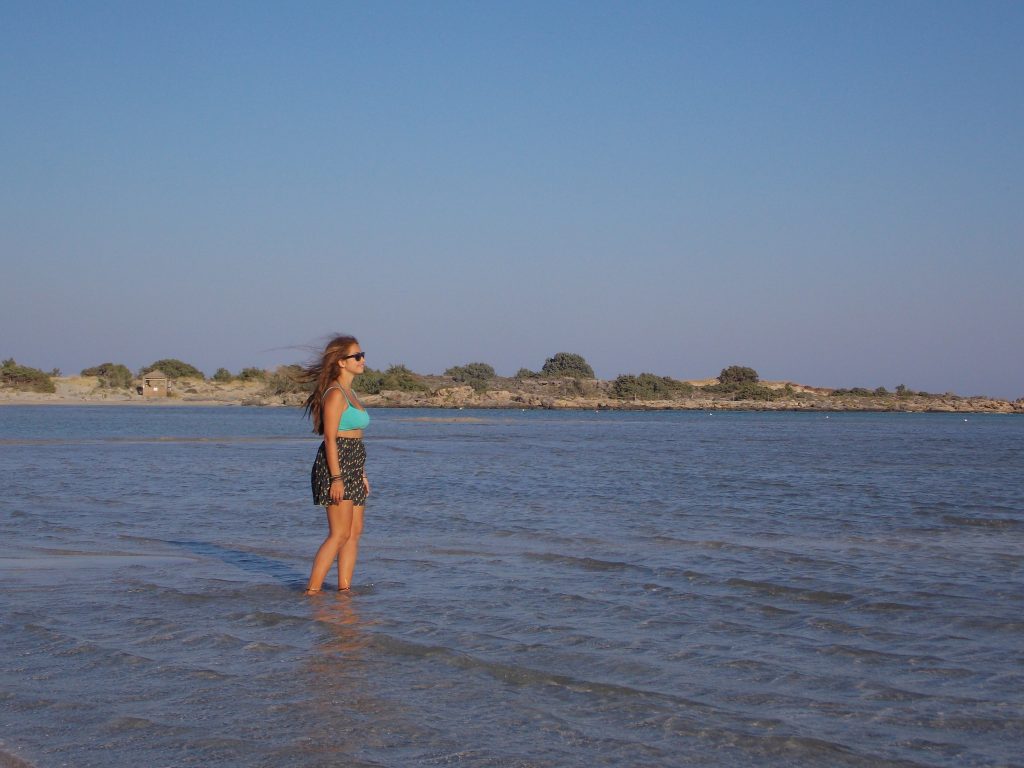 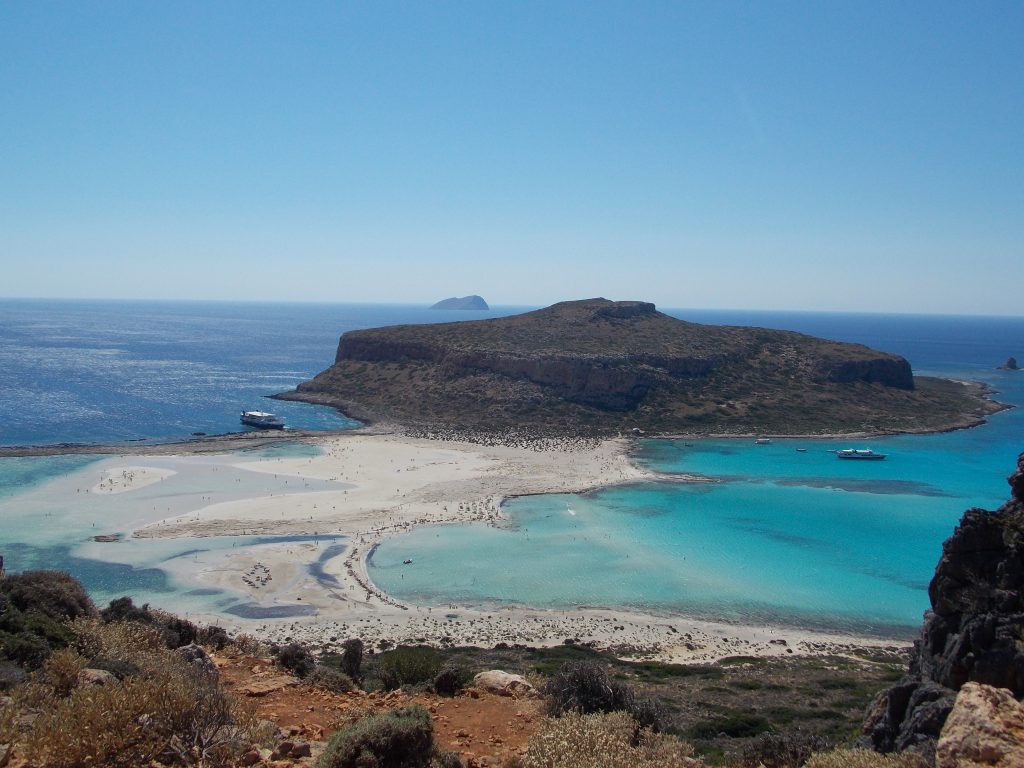 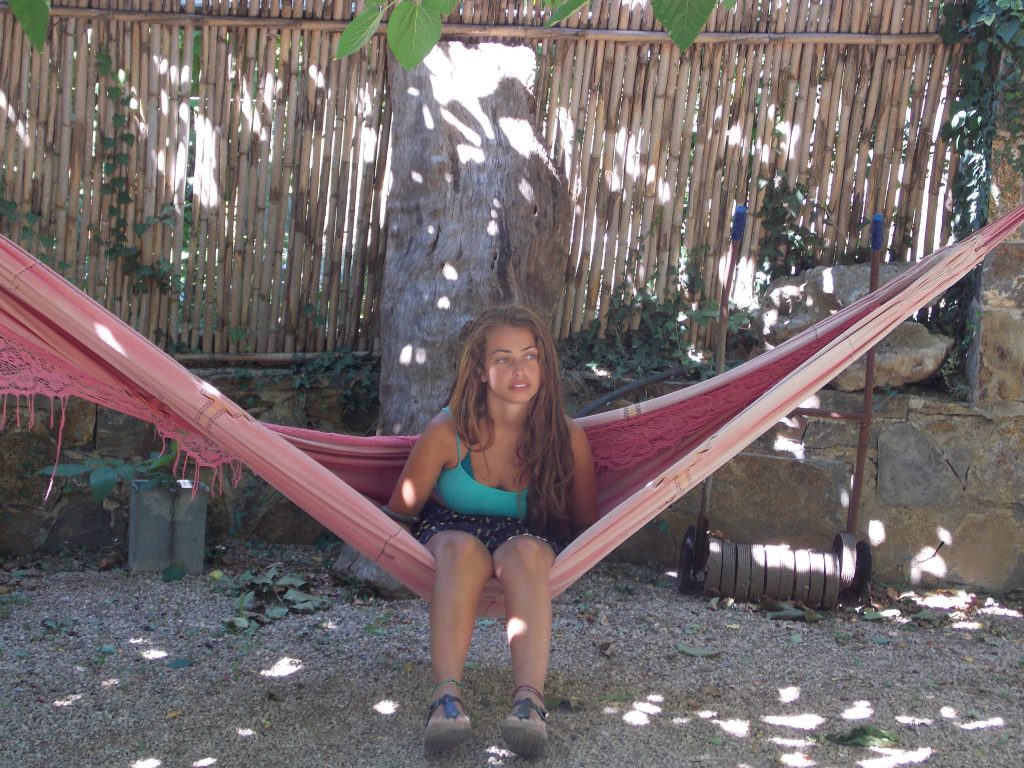 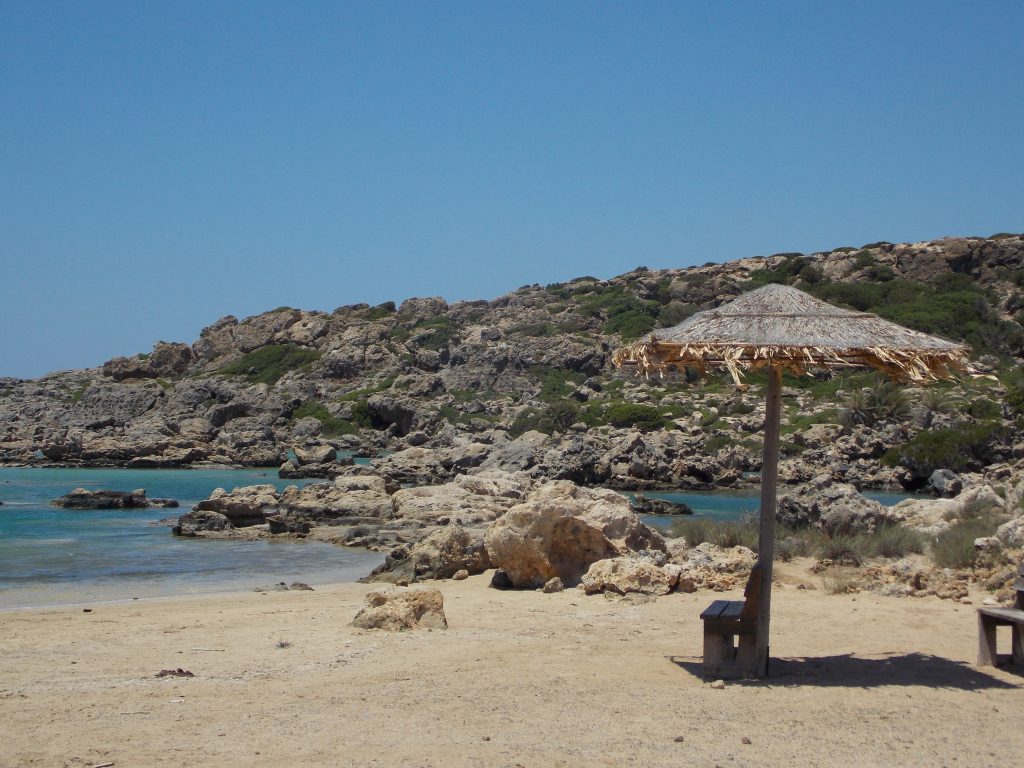 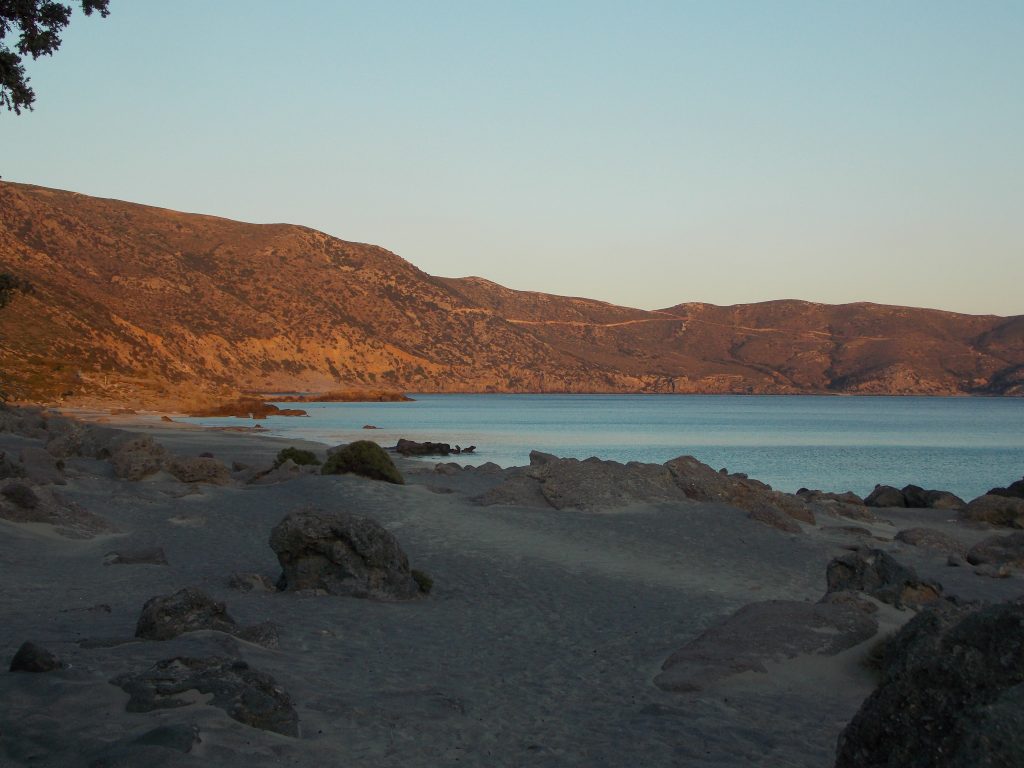 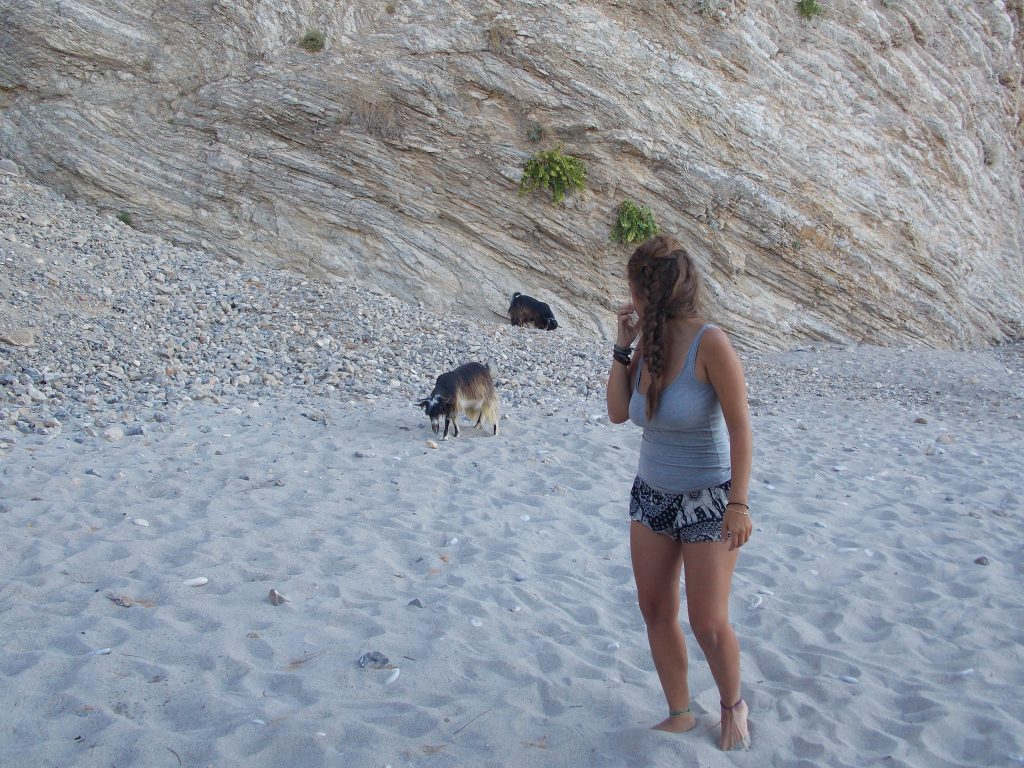 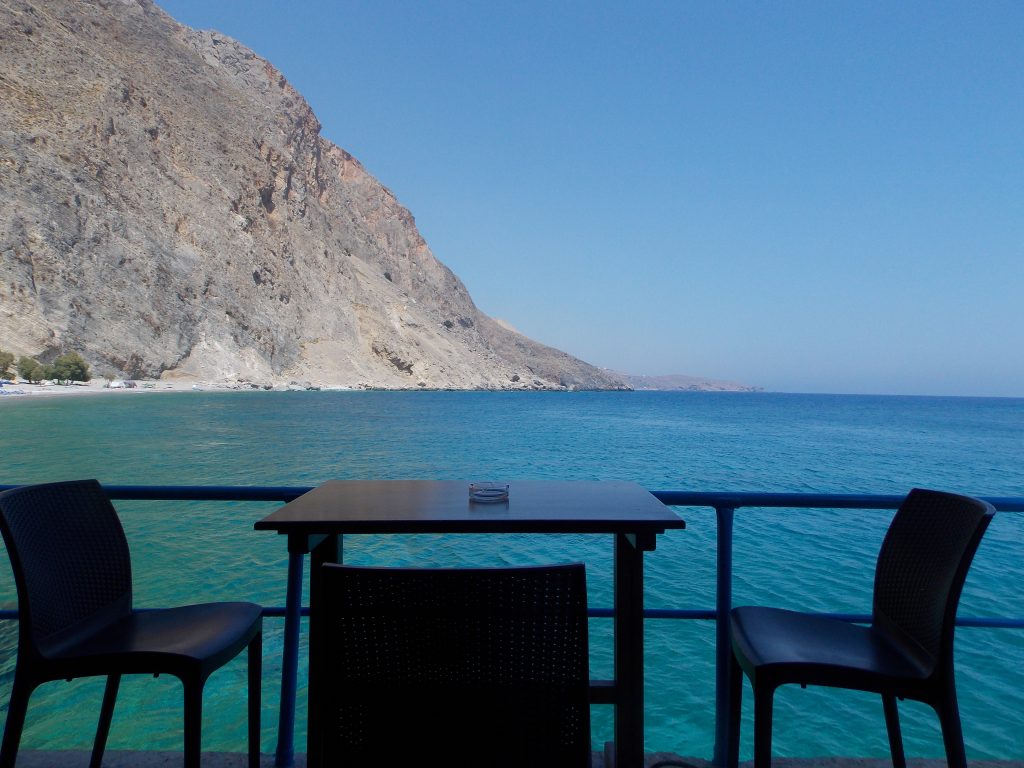 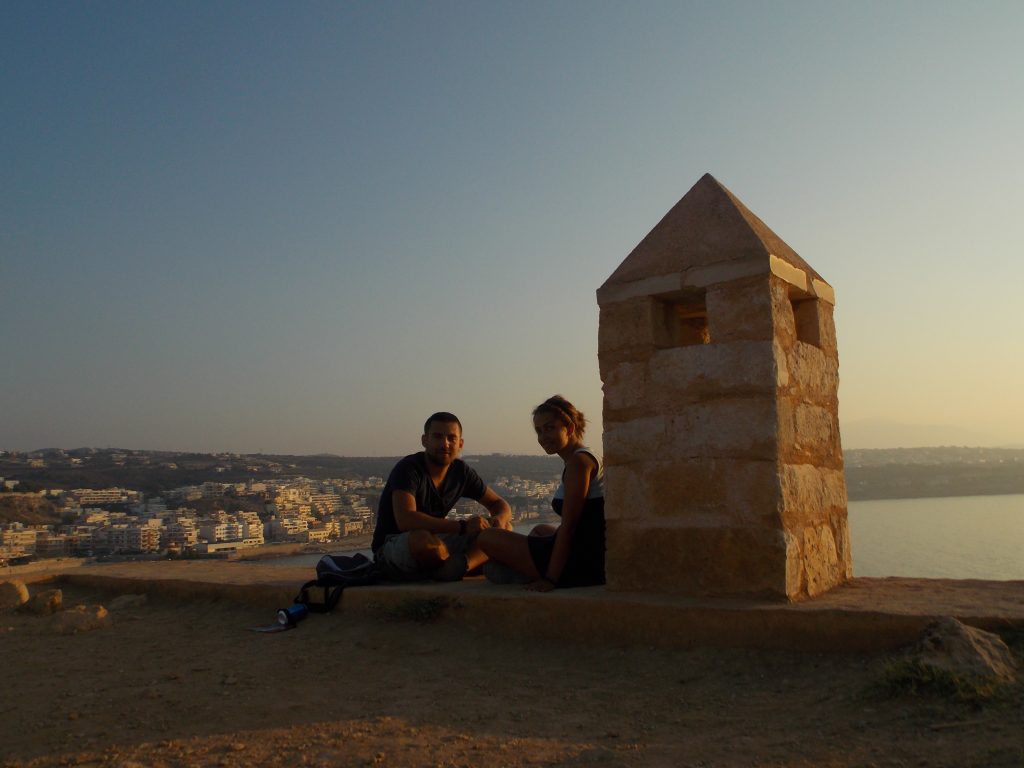 At some point in my life, I decided I'd be happy. Throughout this process, I put up this blog and I went out to explore the world.

© 2021 VOBONIA IN THE WORLD — Powered by WordPress